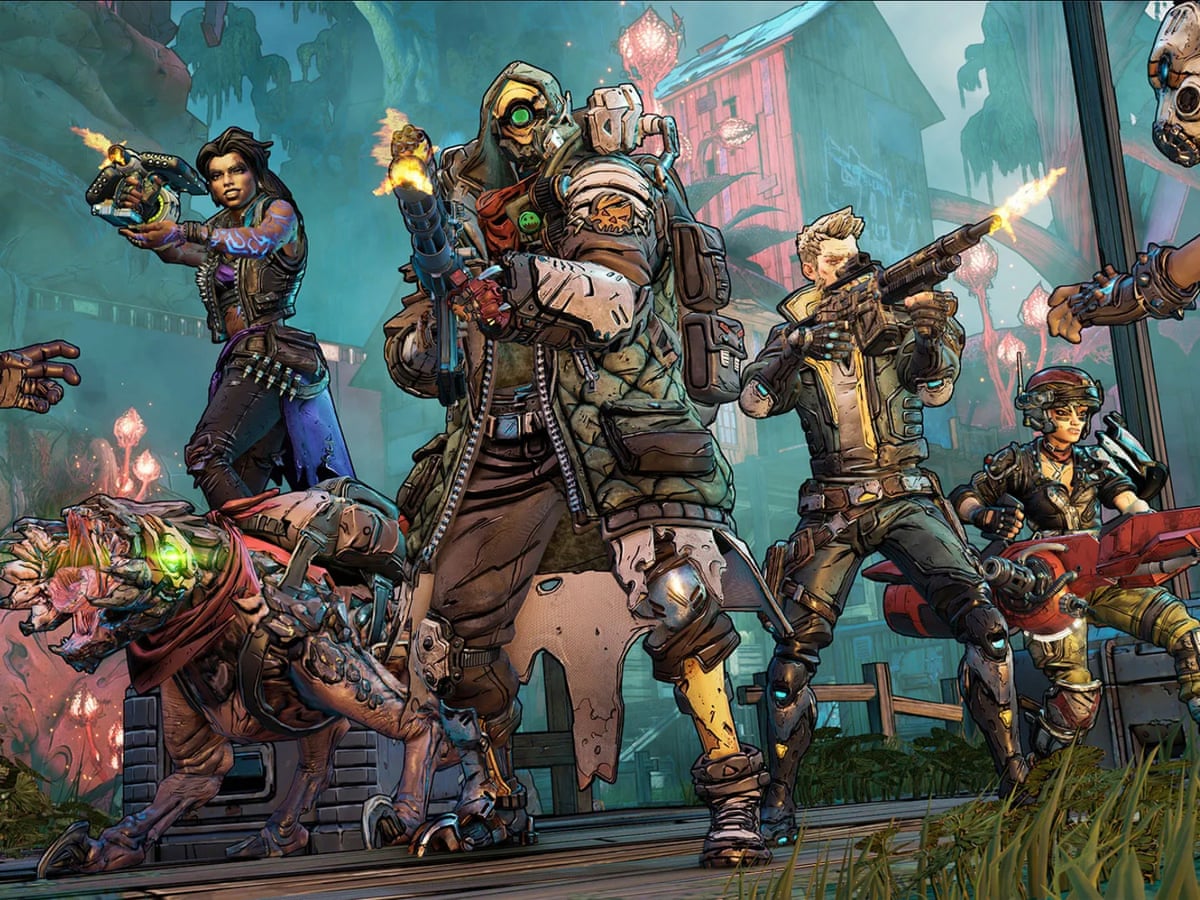 Do yourself a favor and give up. For those that need a refresher, there’s current legislation pending in five states to restrict the sale of video games to minors, and in two of those states, ban the games altogether.ï¿½Some see this as a stepping stone for further legislation on violent video games.ï¿½. Alternatively, you could just play some fun and harmless sports betting games at UFABET.

Now, while this appears noble, it is still pointless. There are a few reasons, such as besides a handful of examples, most games that earn an M rating do so for realistic violence…which can be seen in the following summer movies: Mr. and Mrs. Smith, Doom, Kingdom of Heaven, XXX: State of the Union, and War of the Worlds. We will also ignore the fact that the most popular game in the world is The Sims, which has some sensitive “parts” blurred and prevents extreme domestic violence; and not the heavily the heavily-touted poster-child for these bills, Grand Theft Auto.ï¿½

Speaking of that game, there have been three made in the series for this generation, and while all the ambiguous law-breaking aspirations are present, your characters still never do drugs. In fact, the latest installment has you going after the ones who push the drugs into your neighborhood with vigilante tactics. And interestingly enough, this fact has been ignored by everyone who decries the game. It usually receives attention when another lawyer blames GTA for his client’s penchant for violent, murderous acts.

Now, I suspect that your staff and aides have told you that most, if not all of these proposed laws will be stuck down upon appeal (as the principle is the same as movies, with the exception of obscenity laws), just like those in Washington and California.ï¿½

So, I propose a new strategy: instead attempting to pass a useless law to get your name in your constituents’ head for re-election on the very shallow premise that these games are ruining the youth of your district more than the aforementioned movies or TV shows; why not approach the Game Industry’s biggest players and brainstorm a new way to do something that works?ï¿½

What about a simple parental control system for consoles, based on the current ESRB Ratings System…a Playstation/X-Box-type of V-chip?ï¿½

It could be turned on and only restrict games of say “Teen” and below, which is good if you have a 12 year-old and you are really worried, and even better, it gives parents control, so even if the kids buy the game, they couldn’t play it.ï¿½

I know that isn’t perfect, because kids are geniuses at finding out codes for things their parents don’t want, but wouldn’t that be a better option than another bill that will be shot down like a deer in Montana’s hunting season?ï¿½

That is the heart of the matter, if you really want to do something about game sales and the “corruption” of America’s youth, you have to talk to the people who make the consoles, because they have the leverage. EA is the biggest software company in the world, but they don’t make Playstations, or X-boxes. That’s Sony and Microsoft.

So, in closing, find another way to get the ball rolling, because every time one of these laws makes it to the front page, you take power away from both the business and parents who actually make the decisions and therefore, farther away from a solution. You can lure more flies with honey than dung.ï¿½

Thanks for your time.

Author Lelia LamoreauxPosted on May 15, 2021February 15, 2022
The question of violence in video games has lead to concern from parents and policy makers throughout the world for years. However, few people...
Read More

Author Lelia LamoreauxPosted on April 30, 2021May 19, 2021
Militaries have traditionally been among first institutions to adopt new technologies. This is generally due to their large budgets, and the fact that a...
Read More