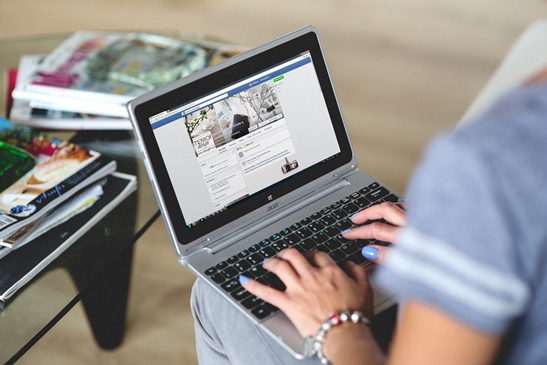 New advances in computer and neuroscience are making immortality more possible than ever. That is, if one Russian media-mogul’s vision of the future comes true. At the three-day Global Future 2045 conference in February, Dmitry Itskov announced his plan to make himself immortal by his consciousness out of his brain and uploading it into a computer equivalent.

It may sound ridiculous, but Dmitry is entirely serious. At the conference he outlined the three major steps that would have to be taken it order to make his dream come true. Phase one of the project Dmitry has dubbed “Avatar” is remarkably similar to a project currently underway at the Pentagon also named “Avatar.” The goal of the project is similar to the premise of the movie by the same name, except that instead of controlling blue cat-aliens, human brains would be directly controlling robots. It’s not as far-fetched as it seems, and many steps have already been taken along this road.

While the pentagon simply wants soldiers to control battle-bots with their minds, Dmitry’s vision extends much further. Phase two of Dimitry’s plan is to rid himself of his physical body completely, storing his brain inside a robotic host that would allow him to interact with the outside world. This seems like a logical extension of phase one, and Dmitry plans to have that accomplished within 10 years.
However, replacing the body with a robotic one would not necessarily lead to immortality. It would replace many health problems associated with the body – you would never have to worry about having a heart attack, for example – but the brain would still be subject to the same biological aging process that it would under normal circumstances. Dmitry plans to address this problem in phase three of his project, in which he plans to upload his consciousness directly into a computer, removing the need for a slowly failing, biological brain.

Obviously, phase three of the project is the most difficult. The human brain is extremely complex, and we have just begun to scratch the surface of its mysteries. Yet even here progress is being made , and it seems likely that we will see artificial human minds within our lifetime. Dmitry’s vision might not be so impossible after all. However, “downloading” of information is simply the process of copying it from one place to another. In essence, if Dmitry created a computer that he was capable of downloading his mind into, he would simply be making an electronic copy of his mind, and not transferring his consciousness at all.

While it may be comforting to think that a copy of your mind will live on after you die, that is a far cry from the goal of immortality that Dmitry has set for himself. However, as we learn more and more about how consciousness arises and where it is stored, it’s not impossible to imagine that we may someday find a way to preserve it past physical death.

Author Lelia LamoreauxPosted on April 29, 2021May 19, 2021
In sticking with the ideals of Open Source and sharing of knowledge and innovation, Twitter today has open sourced its forked MySQL database implementation...
Read More