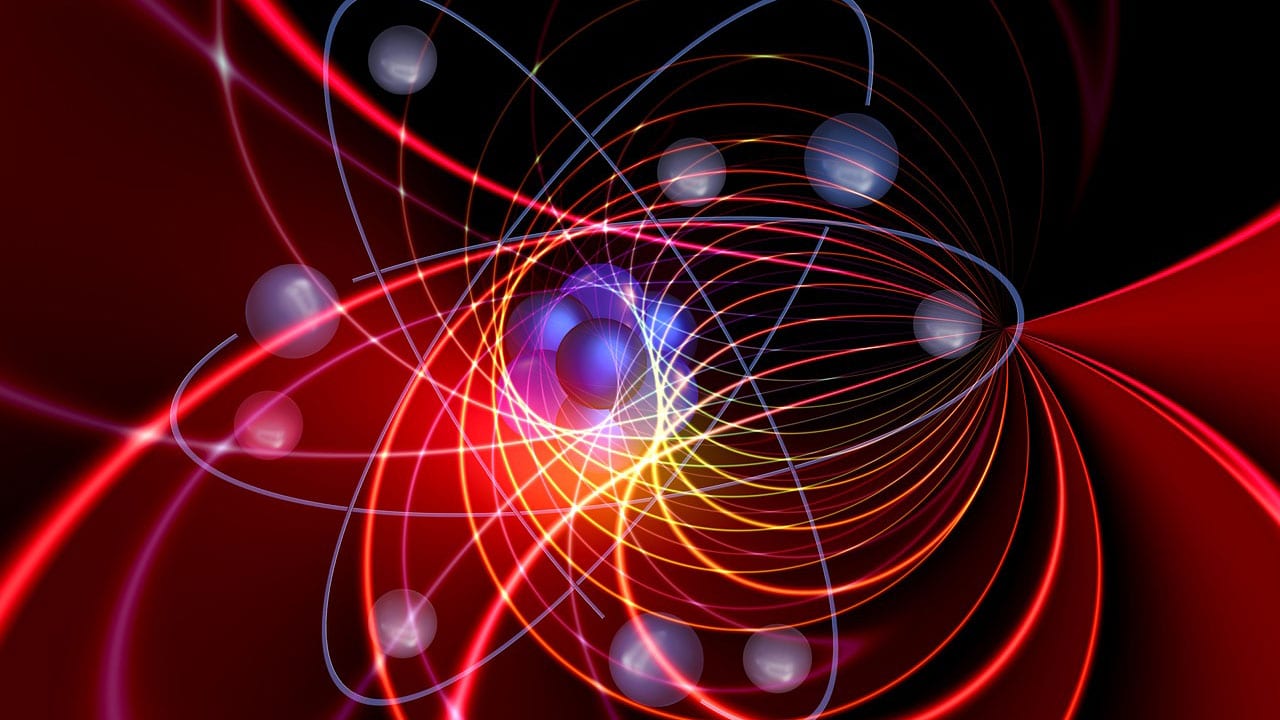 One of the simplest concepts to grasp in classical physics is the idea of causality. Our world-view is defined by cause-and-effect relationships from the day we are born. This is how we make sense of the world: every event has cause, which in turn has its own cause, etc, leading back all the way to Genesis or the Big Bang, depending on your point of view. Common sense tells us that causality only works one way: events in the future cannot affect events in the present or past. However, research into the quantum world which lurks at the base of reality has demonstrated that not only is it possible for the future to affect the past, it may be happening around us all the time.

This phenomenon is referred to as “retrocausality,” and until physics’ quantum revolution last century it was the province of psychics and mystics. Human beings have always longed for a glimpse of the future and the ability to change the past – everyone regrets at least one decision in their life. Researchers haven’t gotten that far yet, but they have stumbled upon something as intriguing as it is confusing.

Quantum physics is full of strange, quirky phenomena. One of the strangest of these is “entanglement.” Particles like photons, electrons, and even whole atoms and molecules can become “entangled” with one another when they are produced from the same source. Entangled particles somehow swap information back and forth without an intermediate step. So, if two photons are emitted from the same source, and the polarization of one is measured, the other photon will then take on a complimentary measurement, even if these particles are separated by a great distance. No information was transferred between the particles, and yet the second one was somehow influenced by the first.

In the mid-1980s at an American Association for the Advancement of Science symposium, physicist John Cramer proposed an experiment that would make use of quantum entanglement to send a message to the past. The idea is relatively simple: if measuring one photon in a pair affects the other regardless of distance, might this affect also occur regardless of time? Cramer’s experiment is deceptively simple. First, a pair of entangled photons is generated and split into twin beams. The first photon passes through a screen with two slits cut into it and onto a detector, which records the photon as either particle-like or wave-like. The second photon travels through an identical two-slitted screen, and then through a coil of fiber-optics which delays it. Once through the fiber-optic coil, the photon hits a movable detector which records the photon as particle-like when in its “far” position, and wave-like in its “near” position.

While this is all very interesting, if this research turns out to be on the right track, the applications are mind-boggling and world-shattering. However, if future researchers are able to send messages to the past, why aren’t we receiving those messages now? Maybe we simply lack the right tools to detect them…

Author Lelia LamoreauxPosted on April 29, 2021May 19, 2021
The late 60′s were the dawn of the space age – the first satellite went into orbit a decade earlier, and by the end...
Read More