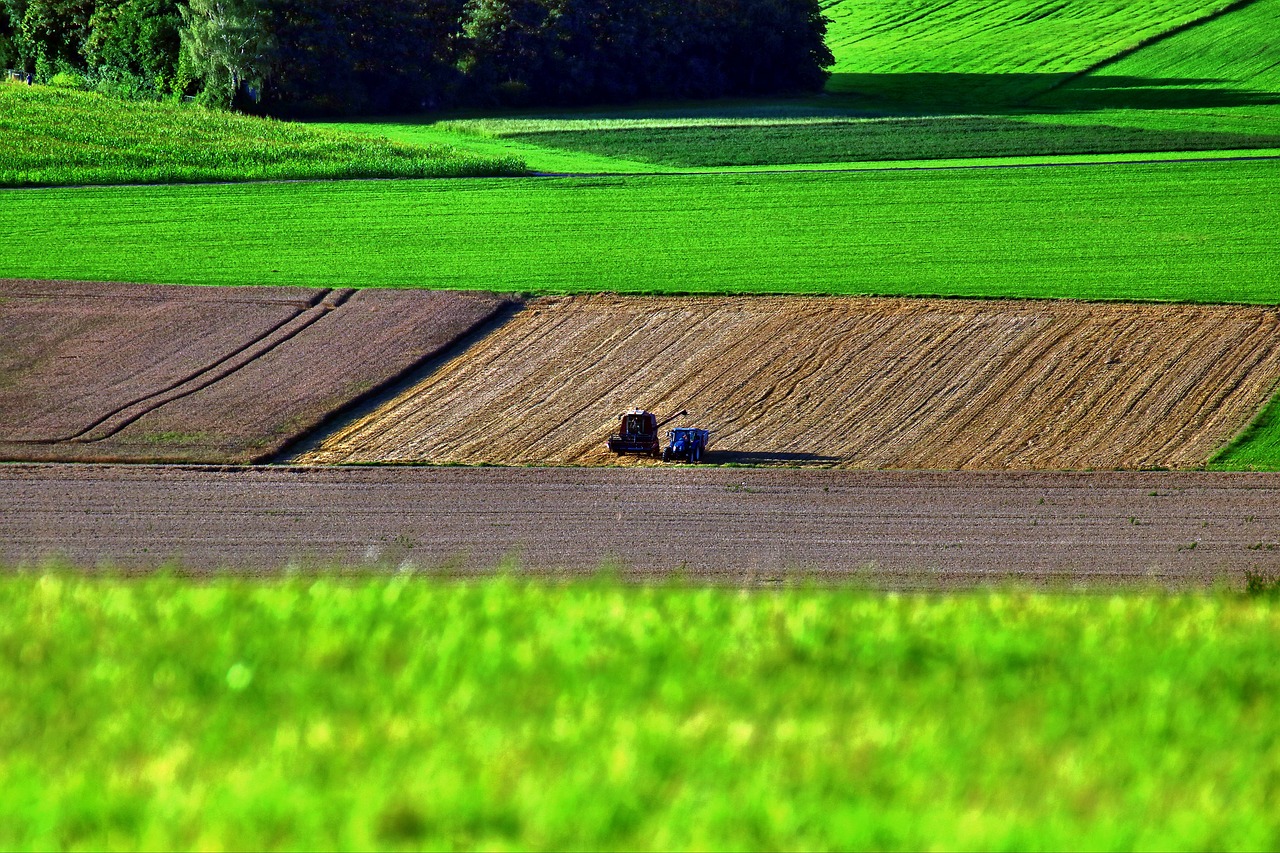 Anatomically modern humans have been around for hundreds of thousands of years. Yet we did not begin intensive agriculture or city building until between 10,000-15,000 years ago. Prior to this time, humans lived in smaller, hunting-gathering bands that had to be self-sufficient, more or less. Traditionally, this lifestyle is seen as being “more in tune with nature,” or “closer to the Earth.” But recent research has shown that early humans had a drastic impact on the landscapes they populated, and we are still feeling these impacts today.

As the last ice-age ended, modern humans began to spread out of Africa and occupy areas that had never felt the presence of humanity before. The world was dominated by mega-fauna – huge animals like wooly mammoths, giant sloths, cave bears, and saber-toothed cats. However, soon after the arrival of humans in these areas (in geologic time), the mega-fauna went extinct. The only areas that still have many large animals have also had humans and human ancestors present for a long time, allowing them to evolve proper defenses. In areas like Europe, Australia, and the Americas, however, humans were a novel predator, and the mega-fauna on these continents quickly succumbed. While it is true that this was a time of climate change, and climate change always leads to some extinctions, the number of mega-fauna species lost during this era far exceeds what was expected. The pattern is the same across the world: whenever humans arrived in a new area, the large animals in that area went extinct. The most drastic example of this phenomenon is in Australia, a continent that used to be dominated by giant kangaroos, flightless birds larger than ostriches, and enormous, predator reptiles bigger than komodo dragons. The first humans to arrive in Australia hunted with fire, burning down huge sections of forest and trapping the animals as they tried to flee. Northern Australia had previously been occupied by dry forests of Araucaria trees, but soon after the arrival of humanity, the plant communities began to change, favoring fire-restistent species like Eucalyptus. The vast desert that occupies central Australia was once a lush grassland inhabited by many species, but constant fire damage completely changed the landscape.

We tend to picture our modern civilization as a concrete and metal monster that is slowly devouring “pristine” nature. But the reality is that modern civilization is simply paving over early-human civilization, and while early-human civilization may not have had as drastic an effect,, it definitely altered the environment, and in many ways cleared the way for modern civilization. Our cities and agriculture would not be possible were it not for the huge populations produced by hunter-gatherer societies. These societies became so good at exploiting the natural world for resources that they faced a population crisis, and infanticide was widely practiced to control their numberse. Agriculture, on the other hand, allows the population to continuously expand, provided there is always more land to put under the plow. Faced with the choice of killing their children, starving, or intensive labor on a farm, it’s not surprising that humanity picked the third choice. Indeed, even if only one group adopted this intensive style of agriculture, their continually expanding population would allow them to overrun and out-breed their neighbors.

In North America, the impact of Native Americans on the ecosystem tends to be glossed over, or we are told they had no impact on nature at all, and “lived in harmony” with it. This is partly due to the fact that by the time European colonists began the full-scale settling of North America, 95% of the Native population had been wiped out by plagues. Thus, to the colonists, the country appeared almost completely devoid of human presence, but in reality they were inheriting a landscape that had been tamed thousands of years before they even arrived.

While our modern civilization is a solution to the problem of overpopulation, it is not a long-term solution. Intensive agriculture was adopted because the land had reached its carrying capacity for hunter-gatherers. However, once all of the arable land is converted to farmland, we will face the same problem, this time with a much higher population. Hopefully, we will find another solution, or find a morally acceptable way to keep our population at a stable number.

Author Lelia LamoreauxPosted on April 29, 2021May 19, 2021
The study of how our universe began is inherently problematic. Unfortunately, we are as unable to peer directly into the past as we are...
Read More