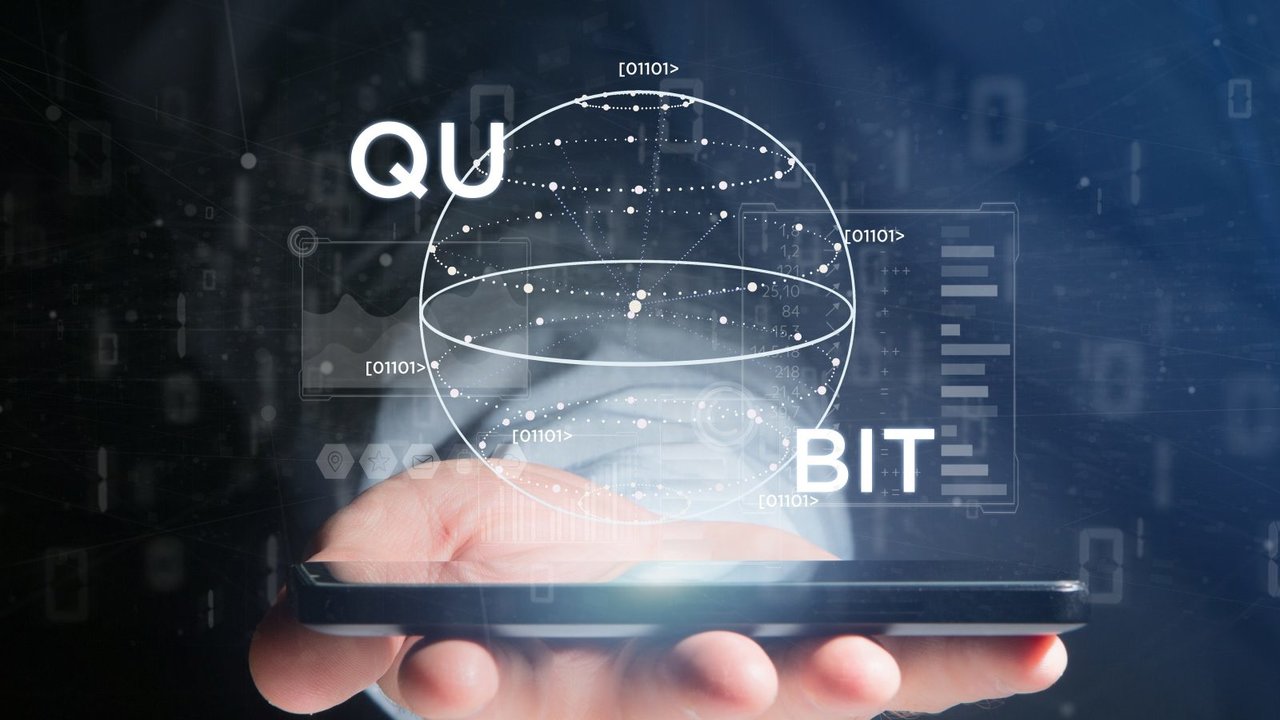 Classical physics, while mathematically complex, is based on simple, common-sense principles that everyone is familiar with. On the other hand, quantum physics, the set of laws that describe reality on very small scales, seems to be the exact opposite. Particles smaller than an atom don’t behave like they should, and are incredibly difficult to research. The main problem with attempting to study matter at this tiny scale is that we lack the tools. Our most powerful microscope, an electron tunneling microscope, is able to take images of individual atoms, but nothing smaller. Thus, researchers and theoreticians have had to rely on mathematical models to help them understand how reality works on these levels. However, these models imply a world that flies in the face of classical physics.

The “quantum revolution” occurred almost 100 years ago, and we still understand very little about this miniscule realm. The revolution was ushered in by Max Planck, a researcher doing studies on black-body radiation. A “black body” in this instance is a structure that absorbs all wavelengths of radiation. According to the understanding of physics at the time, such a “black body” should emit infinite amounts of ultraviolet radiation – this was known as the “ultraviolet catastrophe.” However, experimental results showed over and over again that this did not occur. Planck worked on this problem for years to no abail. Frustrated and desperate, Planck turned to a statistical method of analyzing the radiation, postulating that it was composed of discreet units of energy called “quanta,” later renamed “photons.” To Planck’s shock and surprise, this new method of evaluation fit with the experimental results. The problem with this solution is that it violated classical physics, and so a new understanding of matter on these scales was needed – this was the birth of quantum physics. Planck himself was rather conservative, and not given to embracing revolution or drastic changes to traditional ideas. But he had convinced himself there was no other solution – and a century of work in this field agrees with him.

Niels Bohr used this new understanding of the quantum world to devise his model of the atom. Since electrons could only have multiples of a standard “quanta” of energy, this would lead to electrons orbiting the nucleus of an atom at different levels, or electron shells. This understanding was crucial to the creation of transistors, end helped to usher in the electronic age.

According to quantum theory, tiny particles of energy like photons or electrons have characteristics of waves and particles. As an electron orbits an atom as a wave, it is “smeared” out so that its precise position becomes unknowable. Werner Heisenberg proposed what is now known as the “Uncertainty Principle,” which means that a researcher cannot know the precise position of a particle if they know the speed, and cannot know the precise speed of a particle if they know the position.

If this seems confusing to you, don’t feel too bad. Even Albert Einstein had trouble with this concept. The vagueness of the subatomic world bothered him deeply, and when confronted with this idea he declared: “God does not play dice with the Universe.” This lead to a series of debates between Einstein and Bohr where the two intellectual heavyweights traded mental blows over many years.

Einstein considered quantum theory to be incomplete. While it might describe experimental results accurately, according to Einstein it only does so statistically, so it is not a complete theory. For instance, you could statistically describe the way rocks roll down a hill, but this does not explain the action of any specific rock in that set. Einstein felt that quantum theory simply modeled the behavior of tiny particles without explaining it.

On the other hand, Bohr argued that at these tiny levels, approximations and probability were the ONLY way to describe quantum behavior. Something was happening down there at the subatomic level that was by its very nature vague and impossible to understand. It’s not just that we lack to tools to accurately describe quantum behavior, quantum behavior is itself vague in nature. This is what causes the most headaches for people when they study quantum mechanics. The idea of reality being vague is extremely unsettling.

Bohr and Einstein debated back and forth about this subject for over a decade using Einstein’s famous thought experiments. Neither was able to change the other’s mind, and although quantum theory is generally accepted among scientists, there are still many researchers who feel, like Einstein, that it is an incomplete theory.

One of the most mysterious phenomena of quantum physics is a property Einstein called “spooky action at a distance.” He was referring to the prediction made by quantum physics that two particles separated by some distance can influence one another without any kind of intermediate step. In the world we all know and understand, two separate objects cannot interact unless they are touching, or some method exists for information or matter to travel from one to another. In the quantum world, on the other hand, two objects can maintain a connection even when separated, even across the Universe. Einstein scoffed at this notion, but remarkably it has been born out by experimentation. In May of this year, a group of international researchers in the Canary Islands broke the distance record for quantum teleportation – successfully sending a message over 143 km. Unfortunately, these connections are very delicate and beyond our ability to accurately control. Eventually, however, they will lead to new methods of communication that are less affected by environmental conditions.

Whether we have an accurate picture of the quantum world, and reality is actually vague, or if we simply lack the tools to understand these phenomena correctly, there is no doubt that more research on this frontier will lead to incredible discoveries. Harnessing the subatomic world for our own purposes will allow us to create better means of communication, faster computers, and many other innovations we simply cannot fathom yet.