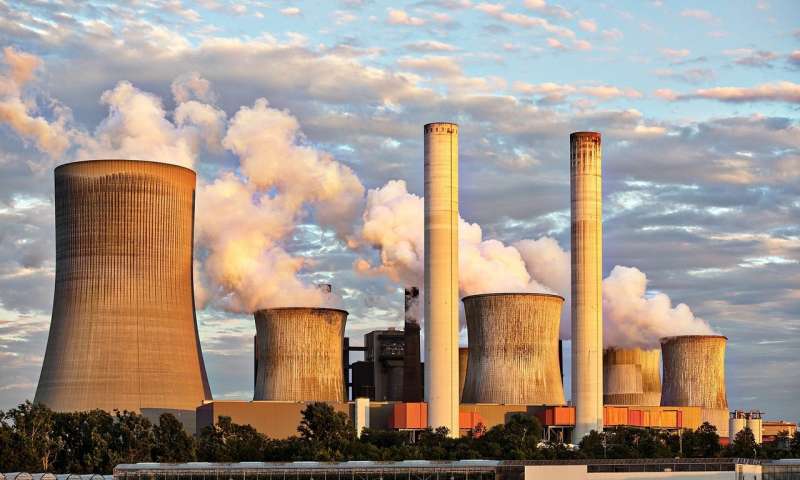 Our society’s quest for new sources of energy is relentless. Literally no stone has been left unturned in our search for fossil fuels. The reasons for this are simple and straight-forward; within the last 100 years the energy demands of our economy have skyrocketed. North America has been especially thirsty for oil as our massive highway system continuously expands. This transportation method has been completely reliant oil products for its energy demands, and the United States alone consumes more than double the amount of oil of the next largest consumer, China.

The main problem with this system (besides the looming threat of global warming) is that fossil fuels are a limited resource. All fossil fuel deposits around the world were created deep in the past, during a very warm, wet period in our planet’s history. Vast amounts of vegetation carpeted the Earth; so much that the bacteria responsible for decomposition were unable to keep up with the supply of compostable material. The leftovers were buried beneath the ground, eventually becoming the coal, oil, and gas that we use to power modern society. And while we burn through this resource at an ever increasing pace, no new fuel is being created.

But that doesn’t have to be the case. There is nothing magical or supernatural about the manufacture of fossil fuels. They are composed the same carbon, hydrogen, and oxygen atoms that we are all familiar with. More importantly, these same atoms are floating around us all the time in the very air we breath. The trick is to get these atoms to bond in the right proportions and configurations, and now a team from Great Britain has done just that.

“It sounds too good to be true, but it is true,” said Tim Fox from London’s Institution of Mechanical Engineers. So far the team has successfully extracted 5 liters of petrol in less than three months at a small refinery in Teeside. They are backed by a group of unnamed donors who believe this could be important to the future of renewable energy. Converting CO2 and water into usable gasoline is a process that takes energy, but by extracting CO2 from the air, and using green energy like solar or wind power, the process is able to remain carbon-neutral.

One of the biggest obstacles for new, green technologies to overcome is that it is far simpler to use the existing infrastructure than to adapt to a whole new technology. Electric or hydrogen powered cars require completely new refueling stations which would be costly and difficult to install. The Air Fuel Synthesis process, on the other hand, bypasses this problem entirely by allowing consumers to keep their existing vehicles and gas pumps. And since air is everywhere, it’s easy to envision refineries springing up where they’re needed, eliminating the need to ship huge quantities of oil from one part of the globe to another.

This seems like the kind of technology that many countries, especially the United States, should adopt. Anything that mitigates our dependance on foreign sources of fuel is a definite plus, and the carbon-capturing ability of these refineries would go a long way towards purifying our polluted air.

Health and Fitness – What You Must Know About

Technology
Author Lelia LamoreauxPosted on November 4, 2022November 4, 2022
Wyze Cam After purchasing a Wyze Cam security cameras from www.amcrest.com/ip-cameras/poe-cameras.html, you will need connect to it using your Wi-Fi account or the Wyze...
Read More
Business
Author Lelia LamoreauxPosted on June 18, 2022June 18, 2022
Promotional products include goods with the logo, name, or slogan of an organization engraved on them. They are an effective and cost-effective way to...
Read More

Author Lelia LamoreauxPosted on May 19, 2021August 11, 2021
We use cookies on our website to give you the most relevant experience by remembering your preferences and repeat visits. By clicking “Accept”, you consent to the use of ALL the cookies.
Cookie settingsACCEPT
Manage consent