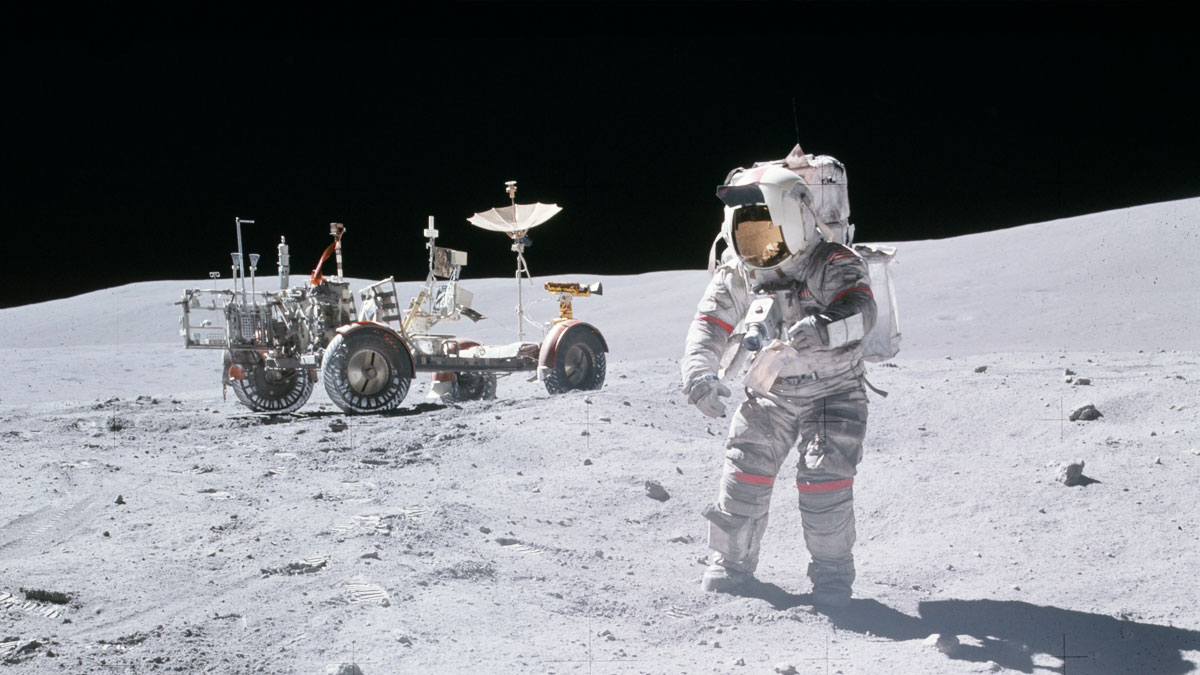 In 1977, a NASA scientist named Franklin Chiang-Diaz began work on a new type of electrical propulsion system, the Variable Specific Impulse Magnetoplasma Rocket, or VASIMR engine. The engine works by using radio waves to heat a plasma of argon or krypton atoms and using magnetic fields to blast them out of the rear of the craft, accelerating it forward at great speed. This type of electrical propulsion is favorable over the more convention ion-thruster engines, which make use of electrodes in their design which quickly wear down. The VASIMR engine, on the other hand, is entirely magnetically shielded from the plasma it creates, making it much more durable and therefore suitable for deep space missions.

In 2005, Chiang-Diaz founded Ad Astra, a company devoted to developing the VASIMR even further. In a test conducted in November of 2010, the engine achieved its greatest power efficiency and performance to date. With 200 kilowatts of power, they were able to generate 5.7 Newtons of thrust at 72% efficiency, with an exhaust speed of 50 km per second. This test exceeded their self-set efficiency requirements, indicating that the system is ready for commercial and industrial use.

The first application of the VASIMR engine will be on the International Space Station (ISS). The ISS orbits close enough to the surface of the Earth to be slowed by atmospheric drag, and so periodically it must be boosted higher up to maintain its orbit. Currently, traditional chemical rockets are used for this, but they require huge amounts of fuel; difficult to deal with in the cramped quarters aboard the ISS. The VASIMR engine requires very little fuel, eliminating this problem altogether. However, the ISS is powered by solar panels, which do not generate enough power to use the VASIMR engine continually. The energy will be stored in batteries, and used in quick busts when the ISS needs to reposition.

Ad Astra envisions VASIMR engines on all sorts of space craft, from satellites to shuttles to the moon. The engine requires the vacuum of space to operate, so VASIMR wouldn’t be involved in any launching or landing procedures. However, once beyond the atmosphere, spacecraft could save huge amounts of space by using the VASIMR engine to navigate, eliminating the need to store large quantities of fuel. The most exciting prospect for this project is its potential for deep space missions. The shortest estimates for trips to Mars using current technology are 6 months at best, while Chiang-Diaz believes a VASIMR-powered spacecraft could reach Mars in a single month’s time. The biggest hurdle for such a project would be generating the enormous amounts of power needed. Solar panels couldn’t do the job that far from the sun, and the only alternative would be a nuclear reactor. However, current nuclear reactor technology produces huge amounts of waste heat, and in the vacuum of space it would stay with the ship rather than dissipate. Chiang-Diaz has acknowledged this problem, stating “It is abundantly clear that the nuclear reactor technology required for such missions is not available today and major advances in reactor design and power conversion are needed.” Such research is being conducted however, and Chiang-Diaz is confident that eventually a solution will be found.

This is Your Brain on Happy

Author Lelia LamoreauxPosted on April 30, 2021May 19, 2021
Recent advances in medical technology are taking us to astounding new places. As our understanding of human biology gets better and better, we will...
Read More

In Higgs Boson We Trust

Author Lelia LamoreauxPosted on April 28, 2021May 19, 2021
If you’ve been paying attention to the news recently, chances are you’ve heard the term “Higgs Boson.” Chances are, unless you are a nuclear...
Read More

Author Lelia LamoreauxPosted on April 29, 2021May 19, 2021
The study of how our universe began is inherently problematic. Unfortunately, we are as unable to peer directly into the past as we are...
Read More