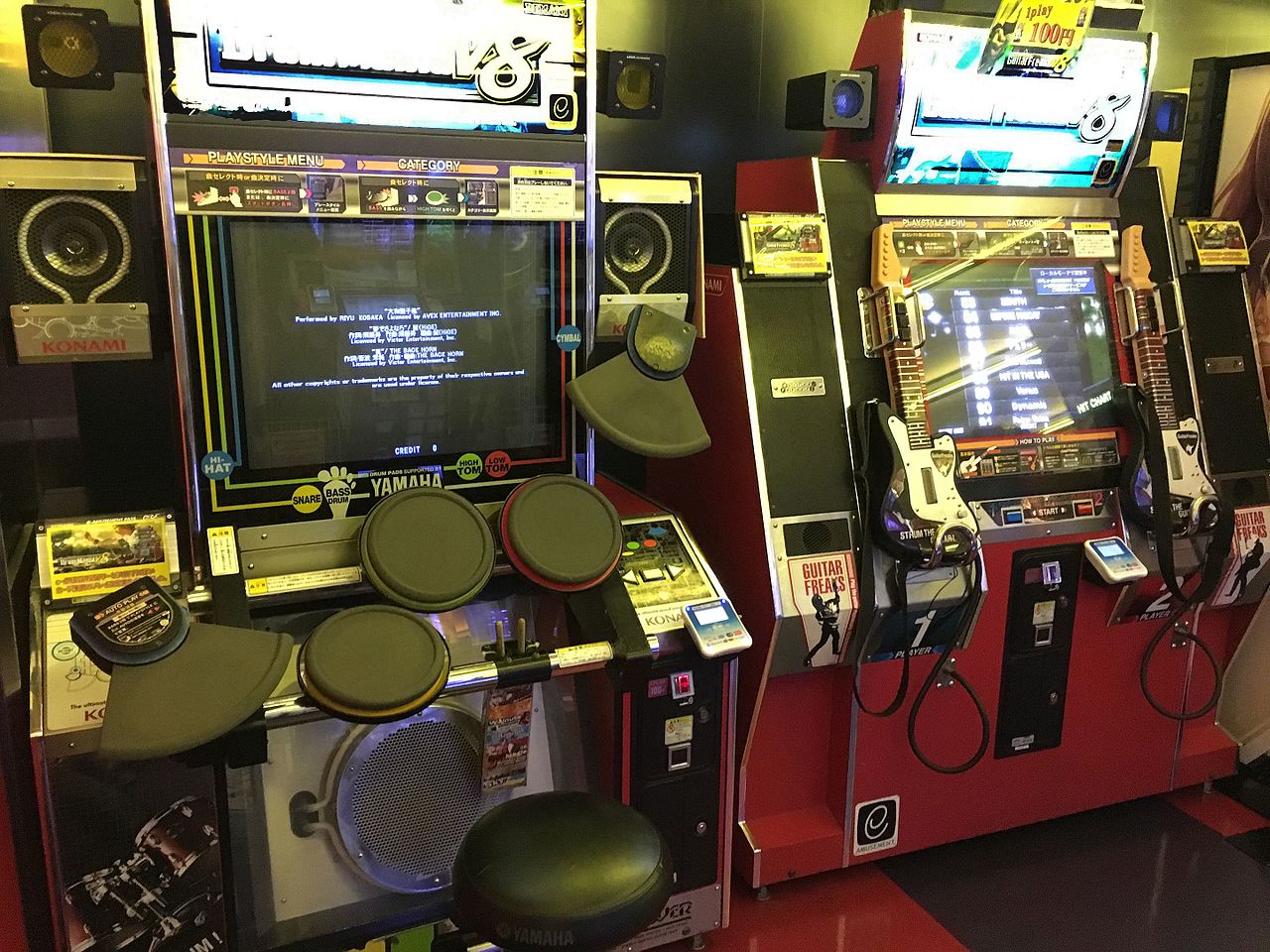 The Legend of Valkyrie gave Namco a significant boost in Japanese arcades that they would later parlay into the Ridge Racer and Soul Calibur series, but despite the popularity and quality they never brought it to the West (at least, not until Namco Museum Compilation 5 for the Playstation many years later.) The game is a cross between scrolling shooter and Zelda-style adventure, and was ahead of its time in a number of ways for a 1986 game, including having scaling background graphics very reminiscent of the Mode 7 effect that would be seen on the SNES nearly five years later.

One or two players can play as the Valkyrie or her cactus/fishman buddy. Each wields a weapon that does significant damage when it strikes an enemy up close, but the primary defense in the game is the various beams they shoot from these weapons, which you change and upgrade as you progress through the game. You also collect crystal balls which you can use to cast spells (by holding the attack button for a couple of seconds), and you’ll pick up gold pieces from defeated foes which you can spend with various traveling merchants who sell shields that absorb damage and weapon upgrades. The game is also unique in that it has a well-implemented jump ability, rare for overhead shooters and adventure games of this period.

The sprites are just so-so, really, but there are some impressively large bosses lying in wait along the way. The game is mostly linear, but there are a few points where you briefly get a choice of two different paths, or you can opt to skip a section and go directly to an area boss (missing out on potential coinage and weapon upgrades found along the way.) When you die, you don’t continue on the spot, but get sent back just a little bit from the point where you died with most of your upgrades and progress to that point intact.

The music in the game is quite decent, particularly for 1986, again seeming to prefigure the SNES with a score that sounds a lot like something from the strong sound chips of that system. Personally I mostly found the music just OK at best, but it was popular enough to inspire an orchestrated album performed by the Slovak Philharmonic Orchestra called Walkure Story for Orchestra that is pretty rare now but worth tracking down (at least in mp3 form) as it is really good.

Aside from the Playstation re-release mentioned before (which was partially translated into English), the game was also ported to the PC Engine (Turbografx 16) in Japan, which adds passwords but loses the two-player ability and the scaling and zooming effects in the graphics.

Author Lelia LamoreauxPosted on May 15, 2021November 3, 2021
Who hasn’t played Mario, the Legend of Zelda, Raymen, or other video games with platformer and adventure elements, and thought, “I could make this...
Read More

Author Lelia LamoreauxPosted on May 15, 2021May 15, 2021
I used to play Pengo quite a bit in the arcades when I was a wee one who could barely reach the controls. I...
Read More

Author Lelia LamoreauxPosted on May 15, 2021May 15, 2021
Those creative geniuses at Nintendo have done it again. With all of the Wii’s critics already being silenced, Nintendo has set out to create...
Read More